new to the raspberry pi but was hoping to kick off with a small musicbox project, however seem to have an issue that I can’t understand - even after trawling the forums.

Objective: a stand-alone musicbox speaker system, self contained running off a 12v sealed lead-acid battery (as used for alarm systems)
My setup … I have the PI 2, running the beta of musicbox (currently connect via RJ45), a 12v stereo Lepai amp, 2 way speakers. Both the amp and the PI 2 run of the 12v battery … the amp directly and the Pi from a converted 850mA 12v>5v power adapter.

When I turn on the amp and power up the PI 2, I can quite easily hear the noise through the 3.5mm socket from the PI in time with the disk access LED. Once booted the noise is still there, just slightly less pronounced.
Musicbox runs great, but even when playing music or streaming you can still hear the data related noise.

However, I tried powering the PI 2 via a separate mains phone charger and the amp still off the 12v battery and everything is beautifully quiet (well as quiet as you can expect from the limited audio stage on the PI).

So thinking I had originally used a poor quality 5v supply, I tried another different model - but still the same data noise when running everything of the same 12v battery.

Hi there, although it’s not much help in your project I have had the same noise in a unit I was trying to build, I have B+ and wanted to make a standalone unit that can plug straight into the wall socket, I dismantled my original pi power lead and screwed half with the 3 pins to one side of the encased pi ran the wires through the pi and connected to the transformer etc in the back half which was also screwed to the encased pi. I took power for the pi from the feed on the transformer but there was always static and hum. I used tin foil to wrap everything, tried different adapters, leads etc always had the hum and static. But it was good sound if run from separate source. In the end I super glued the Samsung adapter to the pi case and ran the usb cable from the Samsung adapter and soldered into P3 & P1, works fine now. I would be interested in why the problem occurs though.

Steve, sounds like a similar issue … I still think it’s something to do with the grounding between the analogue out and the amp… your issue may have been similar…

I tried using separate 12v batteries for the Pi and amp and it was super quiet again … But as soon as I go back to using a common battery the noise is back.

Also received my wireless adapter today… Had a slim hope that the noise may have been been from the RJ45 but there was no improvement over wifi.

This hardware issue is very frustrating as the musicbox app is fantastic and offers everything I need (AirPlay, spotify and local file play) 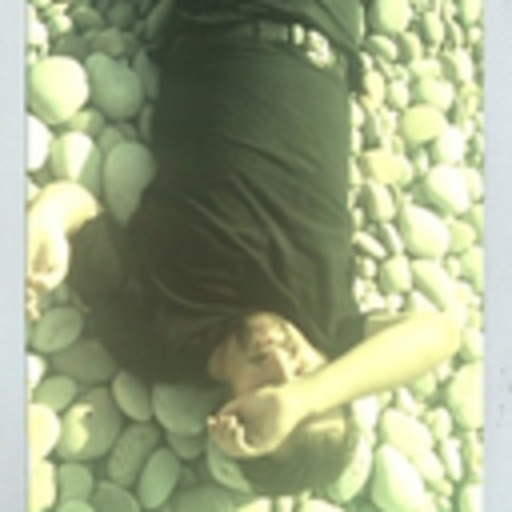 Quick fix for rather poor Raspberry Pi Analogue Audio Out

The headphone out port on the Raspberry Pi is plagued with poor grounding leading to  terrible background noise+hum. Whilst normally I'd detail building your own unit / to negate this (a simple...

Looks like the solution here is a cheap ground loop isolator from eBay … Have just ordered the one recommended in the post and seems like a simple fix that sits between the 3.5mm audio out jack and the amp input.

Just a quick update … The ground loop isolater I ordered has done the trick … It took a few weeks to arrive from China, but it’s made all the difference and I can no longer hear any noise at all… So thoroughly recommended
Good luck with your projects
Martin

Glad you got it working and thanks for updating the thread. Hopefully this will help others.