Attempting to move from MPD, questions regarding logging and streaming

[rant] MPDs alsa mixer control is horribly broken, and Max appears completely disinterested in fixing it or helping me to figure out where it’s borking - in fact he appears completely disinterested in being constructive in any way towards anyone for any reason, as browsing the MPD forum will quickly reveal.
The best I got was effectively “I copied that code from alsamixer and I don’t really know how it works, I use SPDIF anyway. Go read the code and figure it out yourself.”
After spending considerable time trying to debug code I don’t understand in a language I’m not familiar with, effectively unassisted, I’m over it. Time to look for another solution.
[/rant]

Mopidy can at least control my mixer properly, and otherwise seems rather nice, but there are two remaining hurdles holding up replacing MPD on my devuan beowulf systems:

I am a total tech newby but I have been able to deploy MDP on a PI4 in my bedroom that I can access, amongst anywhere in my flat, over http from anywhere in the world using snapcast and the Iris front end.
It works pretty well. 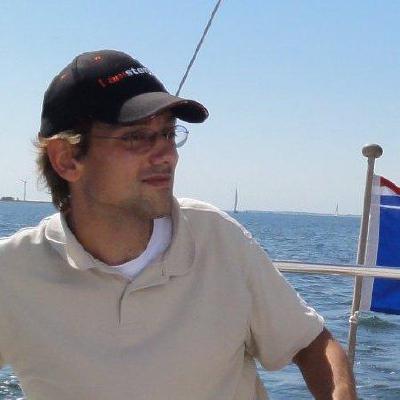 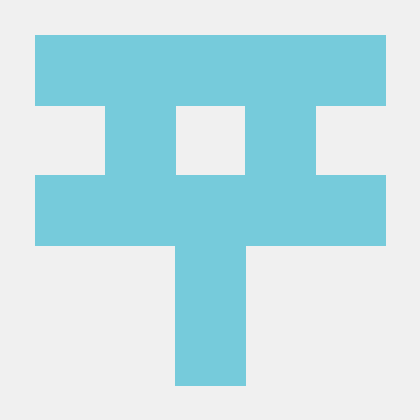 Mopidy Snapcast Extension. Contribute to aawsome/mopidy-snapcast development by creating an account on GitHub.

A comprehensive and mobile-friendly client that presents your library and extensions in a user-friendly and intuitive interface. Built using React and Redux.

I’ve seen both of those. Valid suggestions indeed, but not really what I’m asking.

Iris is nice, though overkill for my needs as I really don’t need a webui. Also the requirement to run on a high/unprivileged port or proxy behind a full webserver is pretty annoying. It’s a nice bonus, but it doesn’t help with logging to a file or HTTP streaming to an MPD client.

Snapcast is overkill as well TBH, I have no need at all for synchronised audio. Simple flac/ogg over HTTP would do just fine.
It’s also just as non-compatible with MPD streaming as icecast is, and would likewise require a separate client.

And no, in before someone asks, I do not consider a web browser a suitable client in this instance. I’ll want to be able control it from a remote CLI, which is why I’m using the MPD protocol in the first place.

As you might guess from the above, I’m kinda trying to keep the bloat to a minimum here. One of the machines I would want to run this on is considerably slower than a Pi4, and I don’t exactly need snapcast, icecast, or a webserver eating into my precious 512MB of RAM either.

Really, I just want to play FLAC files from my local fileserver, on an old-school PCI soundcard (with hardware mixer), and occasionally stream it to my mobile or desktop with the standard MPD client features. I’m kinda wondering why that is such a big ask.
Is it really ARM SBCs and web browsers all the way down these days or what?

Aside, how the hell does anyone stay sane on this discourse thing? All this animating fading popping-in dynamic-loading magic-disappearing-buttons nonsense is giving me one mother of a headache… Not to mention all the gratuitous empty whitespace. I think I’m going snowblind.

We no longer ship a /etc/mopidy/logging.conf file. Here’s an example one you could use:

A syslog one would be very similar but with a tweaked [handler_myHandler] section, maybe something like this (I’ve not tested this one):

You can see all the handlers and their arguments at logging.handlers — Logging handlers — Python 3.9.2 documentation.

Make sure you point to this /etc/mopidy/logging.conf file using the config_file setting in the [logging] section of your main Mopidy config file. For example:

We don’t have a solution for HTTP streaming.